For ten years we’ve been following the Dylanesque folk stirrings of Greenbelt, MD singer/songwriter Joe Pug. His 2009 debut EP Nation of Heat is eternally on our playlist, sporting some of the most dense lyrics since Wilco’s 2002 masterpiece Yankee Hotel Foxtrot. END_OF_DOCUMENT_TOKEN_TO_BE_REPLACED

The center of Portland, Oregon’s five-piece Aan (Amor ad nauseam) is Bud Wilson, a musician versed in synth, echoes, and the other accoutrements of electronic pop. Wilson knows what he’s doing with these tools, but yet we struggle to find the freshness on this third full-length. END_OF_DOCUMENT_TOKEN_TO_BE_REPLACED 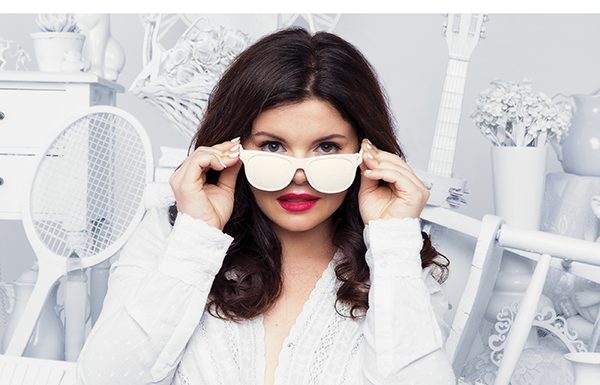 Austin, TX Rebecca Loebe saunters onto her fifth full-length with a pop-inspired folk style. Give Up Your Ghosts centers its sound around Loebe’s vocals and acoustic guitar, with occasional percussion, backing electric guitar, and other electric elements. END_OF_DOCUMENT_TOKEN_TO_BE_REPLACED

Patty Griffin – Self-Titled PGM -out now 3.5 / 5   Patty Griffin has been writing and performing her stripped-down, bare-your-soul brand of folk for more than twenty years. And on her self-titled Patty Griffin, her tenth studio album, she delivers another polished set of acoustic songs our way. We are huge fans of this talented folk-star, and have adored 2013’s American Kid and her long-bootlegged hidden album Silver Bell released the same year. While we are in favor of musicians’ growth and experimentation in their music, on Patty Griffin we get more of the familiar than we do of the unexpected, both stylistically and melodically. Stylistically, Patty Griffin hits upon a END_OF_DOCUMENT_TOKEN_TO_BE_REPLACED