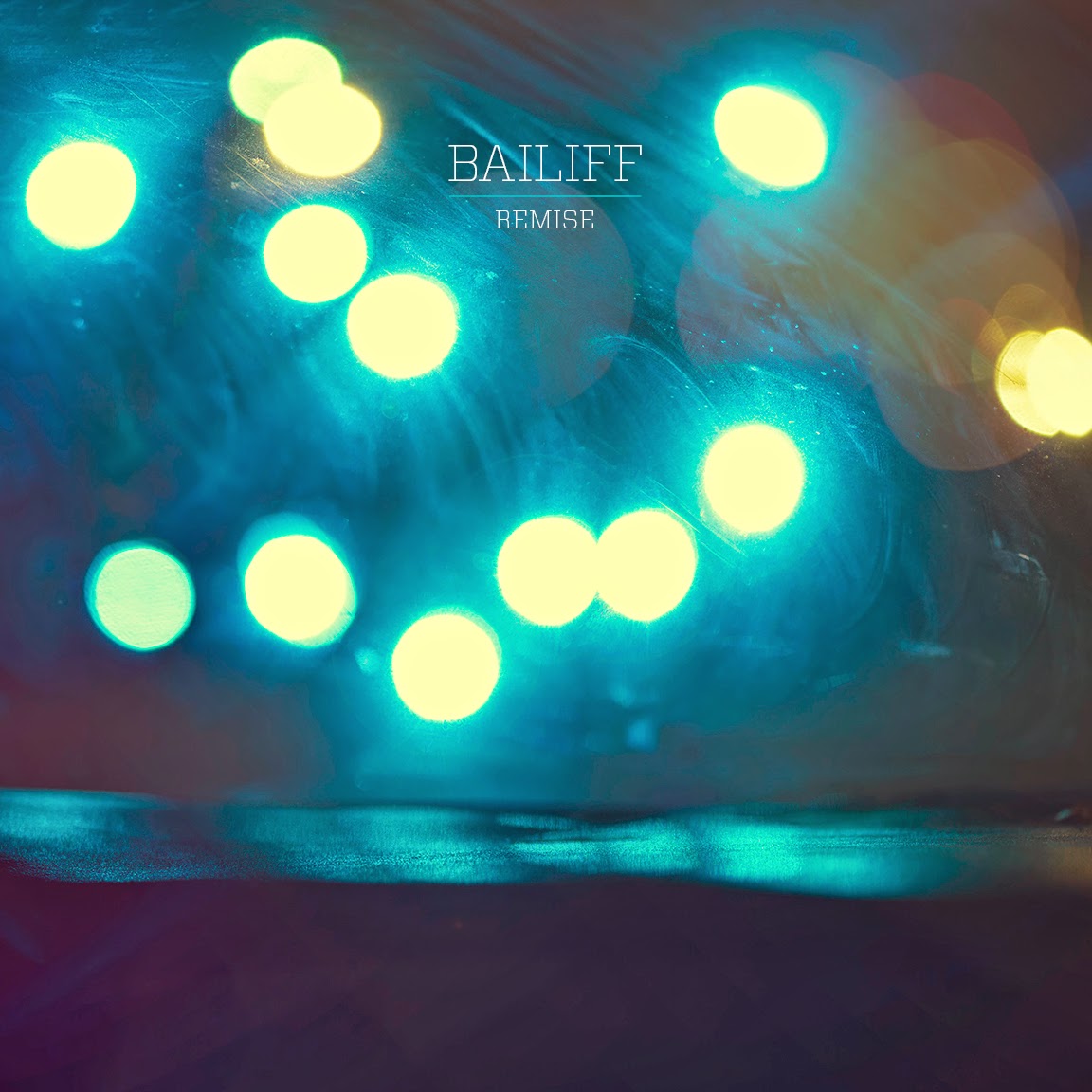 Chicago trio Bailiff proudly pronounces their diverse musical loves: John Lee Hooker, Radiohead, Dylan and Muddy Waters. We can’t say we’re able to pick out exactly how each of these influence their sophomore release, Remise, but we can say the alt-rock trio has taken their words (and music) to heart, and have crafted their own invention here. Funded by a Kickstarter campaign, it all comes down to soul, to where you’re coming from and where you bring your audience, and there, Bailiff doesn’t disappoint: this is good stuff.

Our favorite here is the single, “Shake My Heart Awake,” the dance-beat (ah yes, a good dance beat!) blood-pounding, the vocals svelte and soulful, the song simple enough to shake you like, yes, an earthquake. It’s pure whiskey on the dance floor pleasure, sway your glass to the beat. There are a handful of good songs here, including the political “Helicopter” and the wistful piano on “Head in the Clouds”. Our only regret with these nine is that Bailiff doesn’t feel like they’ve quite cranked it to 11; they aim for it, and reach a respectable seven or eight. The crew has found their sound, certainly, but they feel too comfortable in it, and now they need to push their limits, both in peformances and especially in songwriting. These songs just need that extra kick in the pants, and don’t quite surprise. But in good time, we suspect.

Still, it’s playful, groovin’ and enjoyable. We think these guys are on the up, and greatly look forward to their next. Recommended.