Shearwater finds themselves in Golden territory 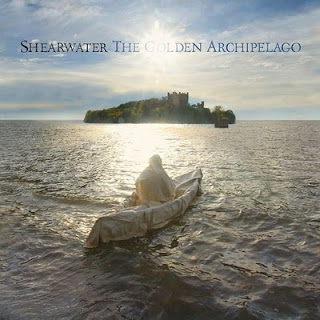 Starting with a tender opening, to the final notes that fall, we have one thing to say about this epic concept album: wow. The sixth full-length from the Austin, Texas band, “Golden Archipelago” is one of those rare albums that do not benefit from distracted car-driving, nor from sweaty, gym-pumping; in fact, the best way to take in the first listen, we’ve found, is simply to kick back and let it spin. Delicate melodies pervade throughout (“Hidden Lakes” carefully unfolds) and the instrumentals here are not merely “played” or “performed,” but orchestrated; the vocals, which alternate between powerful (“Black Eyes”) and gentle, are first-rate. In all, this is the fully-fleshed out, wonderfully performed album the indie lover craves, with an incredibly strong album arc. Save for a bit of confusion towards the end (those last couple feel a bit out of place), this album is a fine and rare treat. Highly recommended.

2010-02-26
Previous Post: The Gentle Friendly ride anything but slow
Next Post: The Ruby Suns: no fight, all shine