RG Lowe – Slow Time Western Vinyl – out now 4.5 / 5 This Austin, Texan pianist/guitarist, who is the fountainhead for the instrumental group Balmorhea, decided to take a trip through the 70s and 80s. Citing Prince, Paul Simon and Stevie Wonder, his previous ten years of work came through the vocal-less, introspective, quiet Balmorhea. Thus, one would assume RG Lowe would be entirely out of his element on a pop-rock album. But you know the saying about assumptions: turns out Slow Time, Lowe’s debut solo LP, is pure, unadulterated bliss. Coming seemingly out of nowhere, Lowe’s nine tracks here are some of the least self-conscious, END_OF_DOCUMENT_TOKEN_TO_BE_REPLACED

Imaad Wasif – Dzi Grey Market – out June 16 4 / 5 Imaad Wasif is the musician you haven’t heard of that you’ve already loved. As a former member of the Yeah Yeah Yeahs, he performed on Show Your Bones, their second full-length; he also co-wrote the soundtrack to Where The Wild Things Are with Karen O as well as toured with her and the crew. The Los Angeles-based pysch rocker is on his fourth full-length solo album, and perhaps like you, we’re surprised his name hasn’t jumped out at us sooner: now there’s no going back. Dzi, which takes its inspiration from Indian END_OF_DOCUMENT_TOKEN_TO_BE_REPLACED

Goodbye June – Magic Valley  Interscope Records – out now 4 / 5 Time for a bit of rock and roll. That must be the impetus behind this Nashville trio’s debut LP. Goodbye June, we must say, sounds like they’re already on their third or fourth album – Magic Valley is a polished piece of record right here. They’ve got cookers (“Good Side,” “Bamboozler”), quiet ones (“Darling”), and just generally a good chex-mix of rock singles. Musically, think of aggravated vocals taking a hint from Angus-Young, simplified, clear guitar hooks (perhaps also a la AC/DC), and singable choruses. All in all, a good time with Goodbye END_OF_DOCUMENT_TOKEN_TO_BE_REPLACED 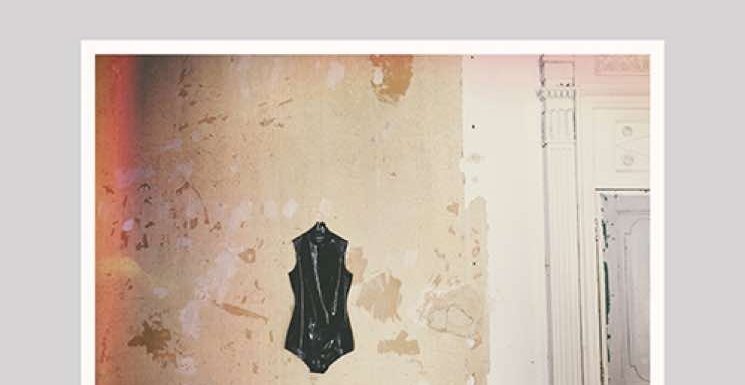 Laura Marling – Semper Femina  More Alarming Records -out today 4 / 5 Laura Marling’s sixth album is not something we typically listen to. We like rock-outs, soul sessions, complicated layered what-have-yous. Stuff with a lotta moving parts. Contrary to our usual tastes, the Los Angeles native’s Semper Femina feels, to take the opener, “Soothing.” That is, sonically, it feels soothing; but make no mistake, behind the comfortable vocals, the sparse guitar, behind the illusion of a soothing album lies a quiet intensity. It’s an introverted LP, an album that begs multiple listens to catch the subtle effects that work here. In short, it is not END_OF_DOCUMENT_TOKEN_TO_BE_REPLACED