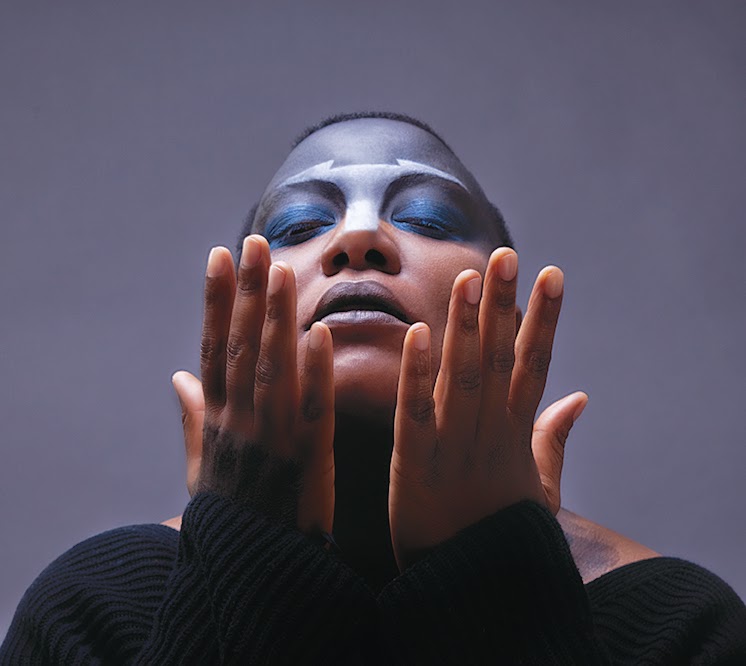 There are a few things that give away to us how to score an album on this blog. Number one is ultimately compulsion – do we have to play an album again and again? Typhoon’s White Lighter suffered from this (and still does). Memory is the next thing, that is, do we keep playing the music in our head again and again (like Delta Spirit’s I Think I Found It)? And thirdly, if we’re familiar with the artist, where does it rate in their discography? To start from reverse, Me’shell NdegeOcello’s latest studio album, Comet, Come to Me is not the strongest album in the Berlin-born’s musical lineup. It lacks the acerbic passion and outrage of her earlier works (crystallized, in our opinion, in 1996’s Peace Beyond Passion), it lacks the pure innocence and beauty of “Two Lonely Hearts (On the Subway)”, it has us digging up her other albums because Comet, unfortunately, does not crash and thunder with the blood of her other incredible albums.

The strongest track here must be “Conviction,” a tip-back-in-the-chair, funk-drenched, head-nodding groove to a destructive relationship. It’s confident and even a bit hip-swaying, but for all its quality, we can’t help but think we’ve had Ms. Johnson’s songs course through us so much more furiously, more passionately than this. Many of the other songs feel lax, a bit too comfortable (listen to “Folie a Duex”), which, given her twenty-plus years of exceptional output, we can sympathize with. But when you’re given a track like “Continuous Performance,” a dragged out concept that works better on paper, then you long for those days of funky bassline attacking homophobia, religion, society in general. We hate to ask, but what should we leave with after “American Rhapsody”?

The one thing that Comet has brought us is an appreciation for Me’shell NdegeOcello’s previous albums. But beyond that, Comet comes as a miss; take a pass.

Hit up Soundcloud for her sounds.