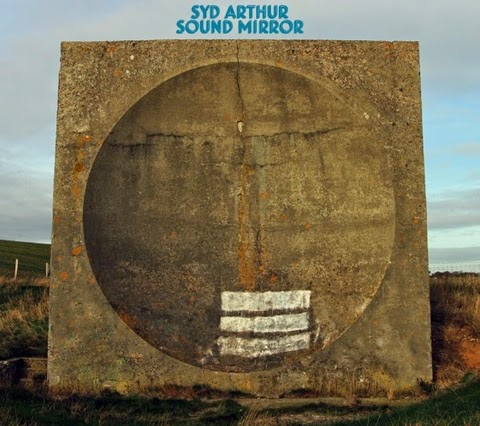 Psychedelic foursome Syd Arthur know good music. Taking their moniker from ex-Pink Floyder Barrett and mashing it with one of our favorite albums by the Kinks, the Canterbury-based rockers’ sophomore full-length is replete with poly-chromatic instrumentation (including piano!), soaring choruses, and shifting time signatures. It is educated, conscious of bands not only before their time (Pink Floyd, The Who, perhaps the Doors) but also of contemporaries (Portugal. The Man). It is vibrant: pulsating with life, entertaining, fresh. It is, in short, a delight.

When the piano hammers out the opening lick to “Hometown Blues,” we definitely feel that Who vibe, a bit percussive, bursting into the hypnotic chorus. Joyous strings lay it out for “What’s Your Secret,” and if you haven’t been exhausted in musical pleasure by the time “Chariots” comes on, then you might be unaffected by the ecstasy of the next explosive chorus. Sound Mirror may have a weakness to it, in that it isn’t a Who’s Next, that it’s not quite a classic in and of itself, though hopefully it’s on the way to one. This is an album full of great songs, and maybe a little short (though at 35 minutes, that’s more subjective), yet each spin is fresh, likely due to those weird time sigs throughout.

A great album by a relative unknown. Modern psychedelia doesn’t need to be P.TM’s territory anymore; this one comes highly recommended.