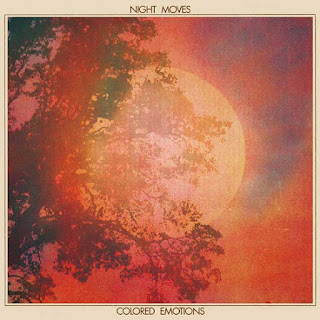 And yet they’re not bad! “Only a Child” has great drive on the chorus and the title track is actually a rather brilliant mood piece; sexy 80s bassline, sultry synth. But that comes all the way at the end, sort of a prize for putting up with a mediocre, faceless album. The rest of these tracks blend into each other, and the real problem is personality; it has none. We’ve had this album on our iPod for several weeks, and no time seemed a good time to play it. The gents simply need to expand their musical vocabulary to make a full-length foray, because here they’ve only come up with one color of emotion: blue. That’s the disappointment we feel every time we spin this one up.

The sum here is somehow less than the parts. Simply not interesting enough to spend your time on it, even with that sexy bass on the title track. Take a pass.