Rathborne Is “Soft” on Songcrafting on Debut 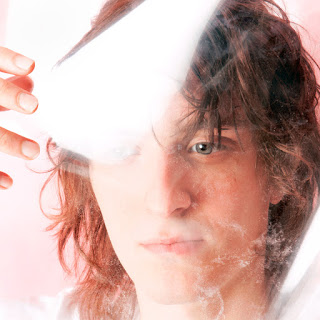 We’re not entirely sure where to classify Brooklyn, NY Luke Rathborne’s debut full-length, but we think we can safely place it somewhere between rock and pop. It’s very indie, certainly, and doesn’t conform to the rules of the 3-minute pop song. These almost dozen songs have all the weaknesses of each genre: pop’s simple structure, rock’s straightforward execution. The execution of the almost-dozen songs also falters: the drums are indeed rock drums, and very basic hits, and the musical voice Rathborne has developed is as bland as his actual voice. It’s easy to blame the young Rathborne for the weakness in song structures… and that’s exactly what we’re going to do. They’re weak, they don’t pull in with hooks and choruses, and they’re just not compelling. But it’s a double-team with the performances here, and a really great band could have taken these songs and made them lo-fi hits.

The two tracks we appreciate are the lead single “Last Forgiven,” one of those urgent, three-minute pop songs, and the down-tempo  “Little Moment.” Last things first: “Little Moment” is the odd man in the room, a slow song in a sea of quick pop-influenced tracks. It lacks that annoying percussion, and gives Rathborne room and time for his vocals to develop softer and fuller. It’s quite good. “Last Forgiven” is the pop song that the rest of the album should have been: simple, up front, and, finally, a great chorus. The potential is there, but we think Rathborne just isn’t ready for a full-length yet.

To sum up: dull song construction and poor performances make this one of those lame albums you can avoid. Take two good songs and leave the rest far behind: take a pass.