Sylvan Esso Debut Not Green, But Not the New Black, Either 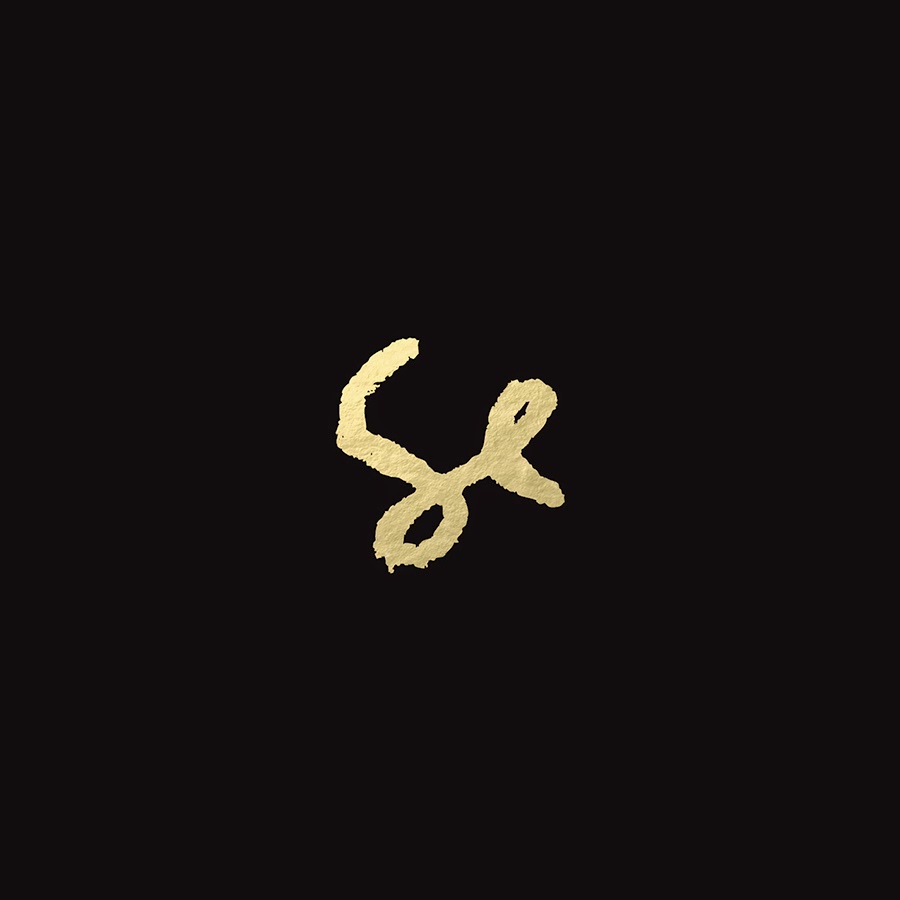 Electronic pop duo Sylvan Esso swagger from Durham, NC with their debut album: all pop, clean, confident. Of those three, it is most certainly confident: it’s the kind of music that belongs lounging in a hep black-lit party, tendrils of smoke gently curling about. Singer Amelia Randall Meath anchors these songs in understated tones, melded with Nicholas Sanborn’s simplified electronica. How else can we describe it? It’s simple, uncluttered, and at times, quite joyous.

One listen to the lead single “Coffee” confirms the duo’s talent and excellent pairing. It’s a smooth blend on this track, maybe one cream (just for color), a little bite to it. And the chorus is blissful and sexy, velvety yet restrained. And the other tracks on the second half of this album earn the title “good pop,” with “Play it Right” one of our upbeat, dance favorites on these ten. But as much as “Play it Right” belongs in a club, the tracks on the first half, almost exactly, leave very little impression on us. They’re passable, but feel like practice for the last half, just a quick warm-up, a little stretch. The album as a whole, if we were to judge starting from “H.S.K.T.”, would be above average, but does get bogged down early and frequently. Tracks like “Dreamy Bruises” tend toward sleepiness, tend to lack precision and effectiveness. A little more rewriting could have brought this to four-stars, but we do love those two tracks in the last half enough to give the other tracks something of a free pass.

If you do pick this one up, keep in mind it gets much better by the end. A fair debut, with some solid electronica; recommended.

Sylvan Esso on Soundcloud. Chill it like a white wine.