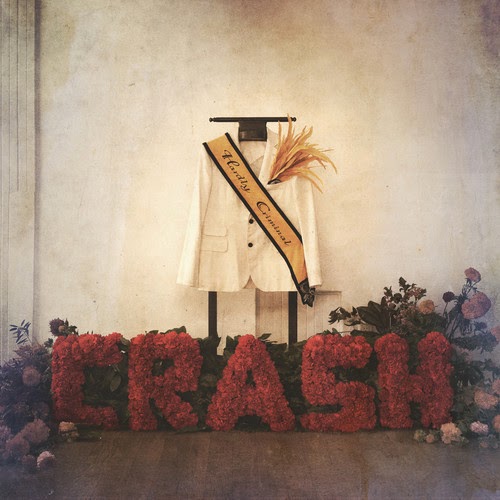 Louisiana-native Christopher Richard belts one out – exactly one – on his debut full-length. The setlist is diverse, soul to folk to rock, but these songs lack that je ne sais quoi – actually, we can say what it is they lack: really provoking performances. Richard connects with his music, but can’t seem to get that music to connect with the listener. How can we tell? We’ve listened to the album a handful of times, and to us, there’s still only one song on it. The rest, one could say, is a blur.

It’s painful for us to get a great, soulful song on an album of sleepy underperformers, but that’s what Hardly Criminal amounts to. We’re not quite sure what to do with the goofy, folksy “All My Friends,” which feels like a song Richard plays for his own enjoyment. It’s hard to single out other songs that simply don’t get there, like “Britches Catch Fire” (which has nice, ghostly vocals at least), so we’re going to spend a bit more time on the single we think you should hear. “Motion Animal” is one of those groovy little gems that pops out of the woodwork here, one part soul, one part dance, three parts sheer tongue-in-cheek fun. We’re not quite sure where this one came from, but we know we want more of that.

Otherwise, we have to put the breaks on Crash. For the price of a dollar (or Youtube video) you can get your enjoyment out of this album. Take a pass.