The Bottle Rockets don’t quite rock-it 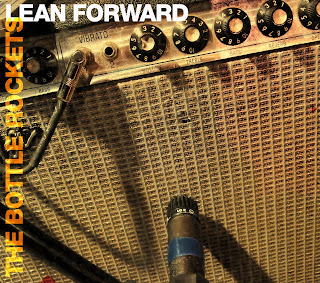 The Bottle Rockets – “Lean Forward”
Bloodshot Records
-due out Aug. 11

There is a lot to like on the Bottle Rockets’ ninth studio album: the straight southern-rock songwriting, the instrumentals, solid hooks. But there’s equally as much that pulls down this album, including the toneless quality of the vocals, and how straightforward these songs play. The slight southern swagger just isn’t enough to blanket over these imperfections, nor is it enough to hook in casual listeners, though for fans of the band or just general rockers, this album should suffice. With just a few memorable moments on the album (try out “Give Me Room” and “Slip Away”), “Lean Forward” just barely ekes itself out of a passing grade. On this one, you might want to wait on the Rockets’ next release.