Chain Gang’s “Daydream” Anything But “Forever” 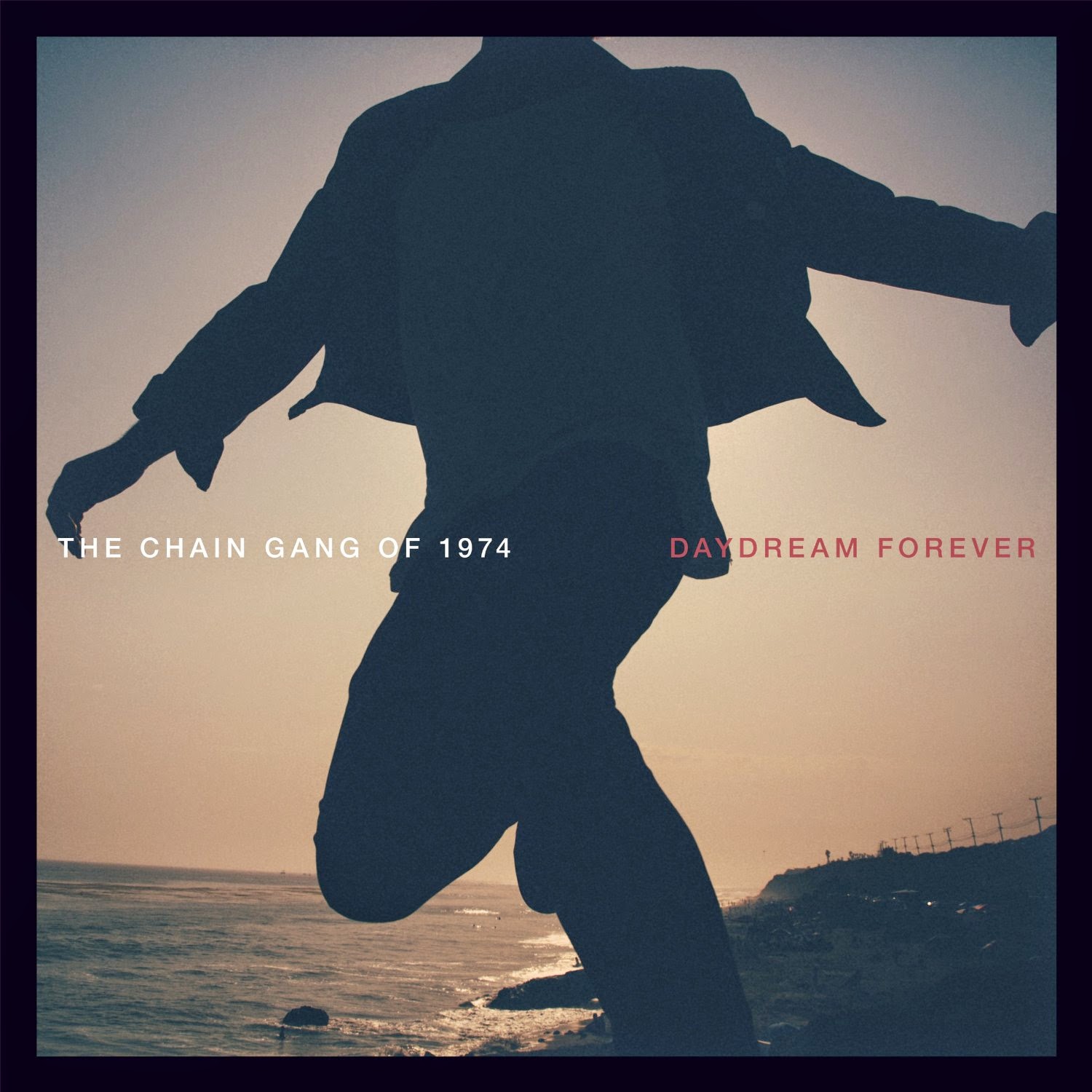 We. Were. Stoked. To hear about the new Chain Gang album coming out. We still haven’t figured out the deal with White Guts (was it actually released? was it done piecemeal?), other than it was a top album of ours not too long ago. That one… that one brought a tear or two to our funkalicious hearts. And now, Kamtim Mohager (of the 3OH!3) dances his way back onto a major label to present: mind-melting dance beats. But, with a twist: it’s major label dance beats. Where once we had acerbic, rage-against-the-man vitriol, now we’ve got tamed, “let’s open up a can of dance and put it on the floor” kind of beats, the kind of beats that are (still decent but) Spam to the unaverage man.

“Sleepwalking” is one of those great little poppy gems that is crafted and re-crafted, polished and perfect. But, what we loved about White Guts and especially “Stop” off that album was Mohager’s ability to ignore his audience and find the pulse within. Every now and then, a song like “Witch” balances the polish just right, but the majority of these songs are singable, too singable, and just too polished to really stick with us; they glimmer pretty but slide from our grip. And while some will certainly appreciate Daydream Forever from the get go – ourselves included – we suspect those same people won’t be jamming these basslines the same time next year.

A pleasant, but not brilliant (and certainly not enlightening) little dance ditty. Nice, but not what we’re looking for in a back-breaking sweat-induced coma; take a pass.