By: MadMattKeefer
In: _CD Reviews 2014, Album Reviews
With: 1 Comment 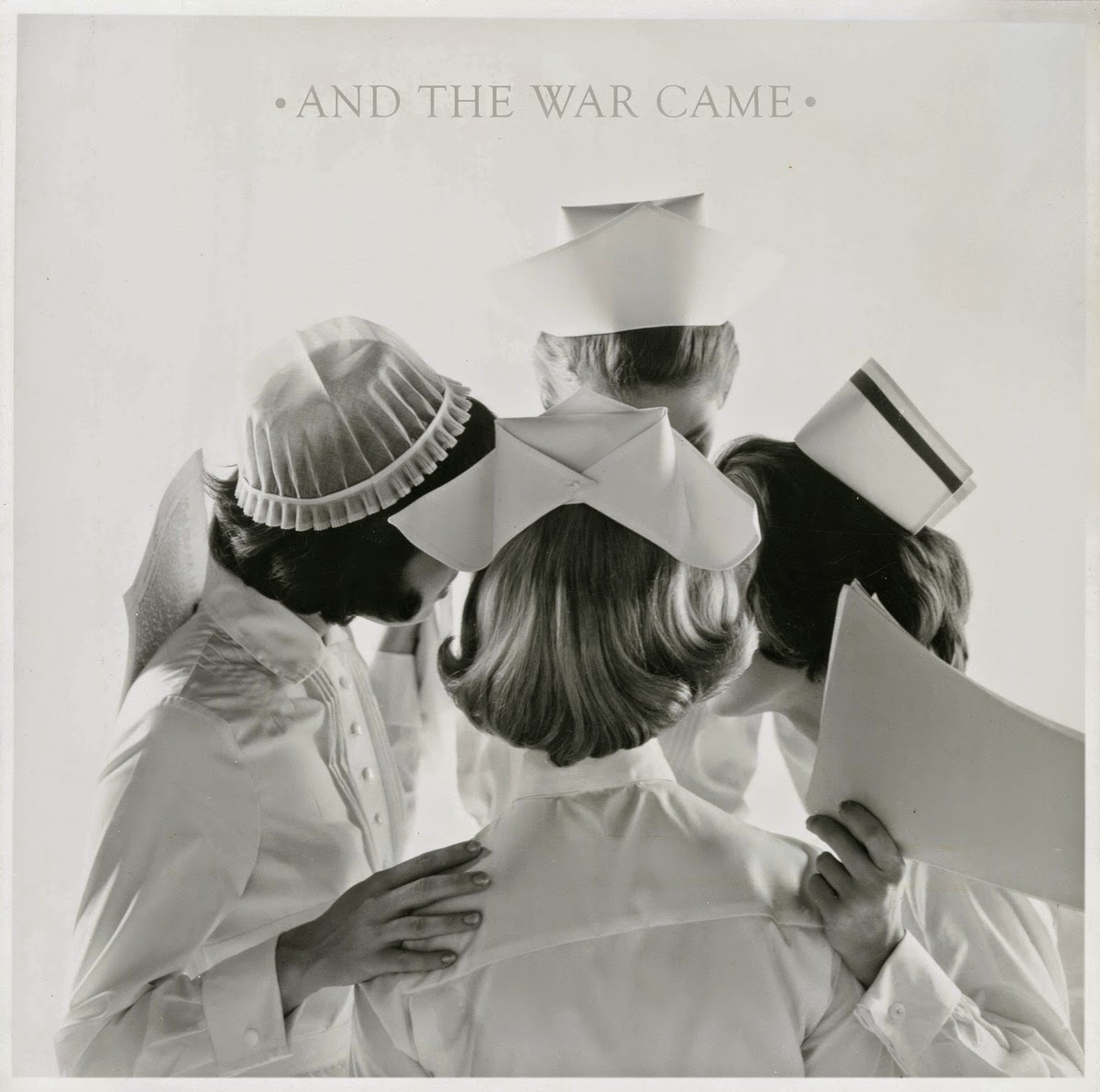 
Texan Alejandro Rose-Garcia isn’t a power-voice like Hozier or Rachael Price (of Lake Street Dive). He isn’t as poetic as Joe Pug or political as U2; but what he is on his second full-length is present, fully in command, a captain on his own ship. His off-kilter slashing folk songs anchor themselves less on lyrics or melody, so much as on his probing, coyote-howling vocals.

Take “Hard Wired,” one of those unusual songs that just sticks with you for, well, unusual reasons. Build up with percussion and (somewhat) twangy guitar, it’s not a song anyone’s likely to cover. And here’s why: Rose-Garcia is banking not on songwriting here, but on emoting and being the only one weird enough to pull it off. And he does. On the other end of the spectrum comes “Dearly Departed,” which is a brilliant stop-and-go tempoed, singable duet. But largely, these songs here fit a niche, they’re very particular to an indie ear, and something of an acquired taste.

But they’re good, yes. We’ve had this album on our ‘pod for a while, and we have to admit, while it’s not an immediate go-to first-time (or second-, or third-) around, it’s done well enough that the mood every now and then strikes us right for a folksy indie twist. Still recommended.