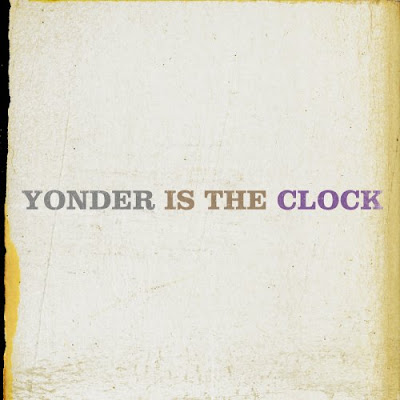 Another in our yearly recap is the Felice Brothers, from whom Simone Felice broke off. While their albums don’t necessarily merit comparison, there is little doubt that Simone’s “Duke and the King” duo took the greater part of the talent in the transaction. To be sure, “Yonder” will please the Felice Brothers fanbase, but does little to reach beyond. While tracks such as “Run Chicken Run” and “All When We Were Young” display the range of their talent, with the former’s Louisiana swing propelling it, and the latter’s slow rag-time piano, the album on the whole is filled with decent, but not exceptional tracks. The opener, “The Big Surprise,” demonstrates exaggerated Dylan-esque vocals, which are, at best, an acquired taste, and worse, somewhat detracting from the song; the energy of the live “Memphis Flu” is impressive, but the track is cluttered and not impressive compared to their contemporaries. Not a poor album for the folk revivalist, but one can construct a list of other folk artists (Sam Beam, Levon Helm, M Ward) who do better to push the boundaries and take you out of your expectations.