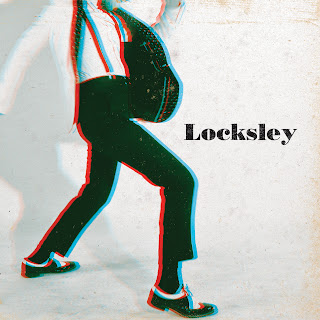 Madison, WI is the hub of the Mid-West musical universe, as far as we’re concerned. The capital is a fantastic crossroads for traveling bands, as well as home-grown groups such as punk-rock quartet Locksley. While they have seen some success, we’re going to have to be blunt: this latest album is not the cat’s meow. It’s got pep, it’s got pop, but it doesn’t have much personality; if we were to put it on the scale of actors, we’d say this album ranks somewhere between post-Seinfeld Jason Alexander and Keanu Reeves with Christopher Walken’s voice. And if you still don’t get that, it’s just bland. That’s the blandest sentence this blog has ever produced. But enough of that, the sum of it all is that Locksley is like any other album you could possibly imagine and find by any other band in the punk/pop genre, and we can’t put our seal of approval on this one. Take a pass.