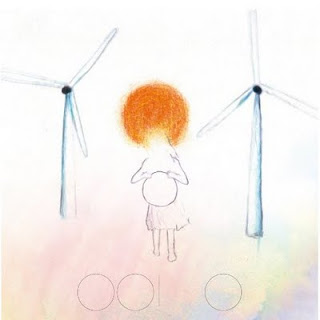 In case you’re wondering where Yoshimi P-we disappeared to after guest voicing on the Flaming Lips’ “Yoshimi Battles the Pink Robots,” then here’s your answer: forming a once-fictional electronic band. Displayed here is an array of the unusual, a Japanese electronic experiment consisting of drums, discordant electronics, and varying vocal effects. To say the music here is different is an understatement: “Uda Hah”s pastiche of guitars and vocals that creates a incredibly non-traditional view of modern music. But while “Uda Hah” and the playfulness of “Polacca” may be passable, several of the other tracks opt instead for pure experimentalism: the first half of “Ulda” relies so heavily on synth, that the vocals just barely lift the song, and the percussion-heavy “Irorun” simply runs out of steam. The sum of the album is less than the parts, as it feels as if several musical pieces are jutted and conjoined in almost nonsensical and not entirely pleasing ways. It is simply an experiment, and one that could have used more time incubating; take a pass.