We’ll make this quick and sweet for all y’all. Power vocals take it this here. So here they are, this one: 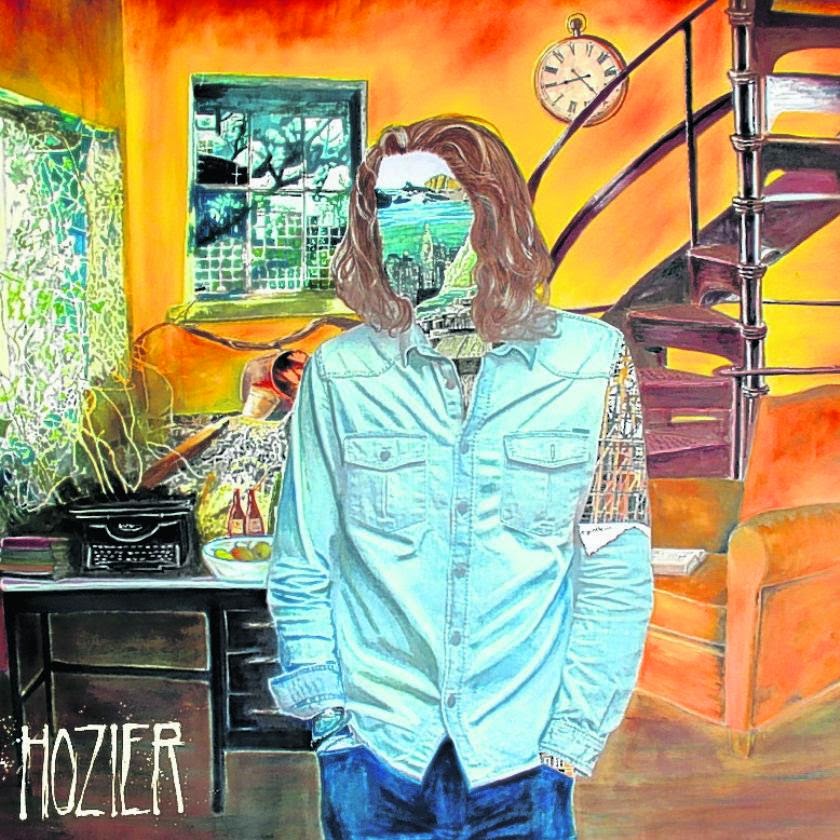 Ahbsolutely. Hozier’s deep, aching voice tells the story of love in the kind of way old people tell the weather with their bones. It’s inside, it’s hidden, it resonates with past experiences all from this young, lucky Irish kid. It’s music that sticks with you, music to sing along to, to ache along to, to be serenaded and wooed in the most extraordinary and dark ways. It’s something we want our listeners to partake in, at least once, and we highly HIGHLY recommend the exceptionally playful “Jackie and Wilson” as a starting point. Here’s the review.

The other Power Vocal Soul Voice of the (past) year: 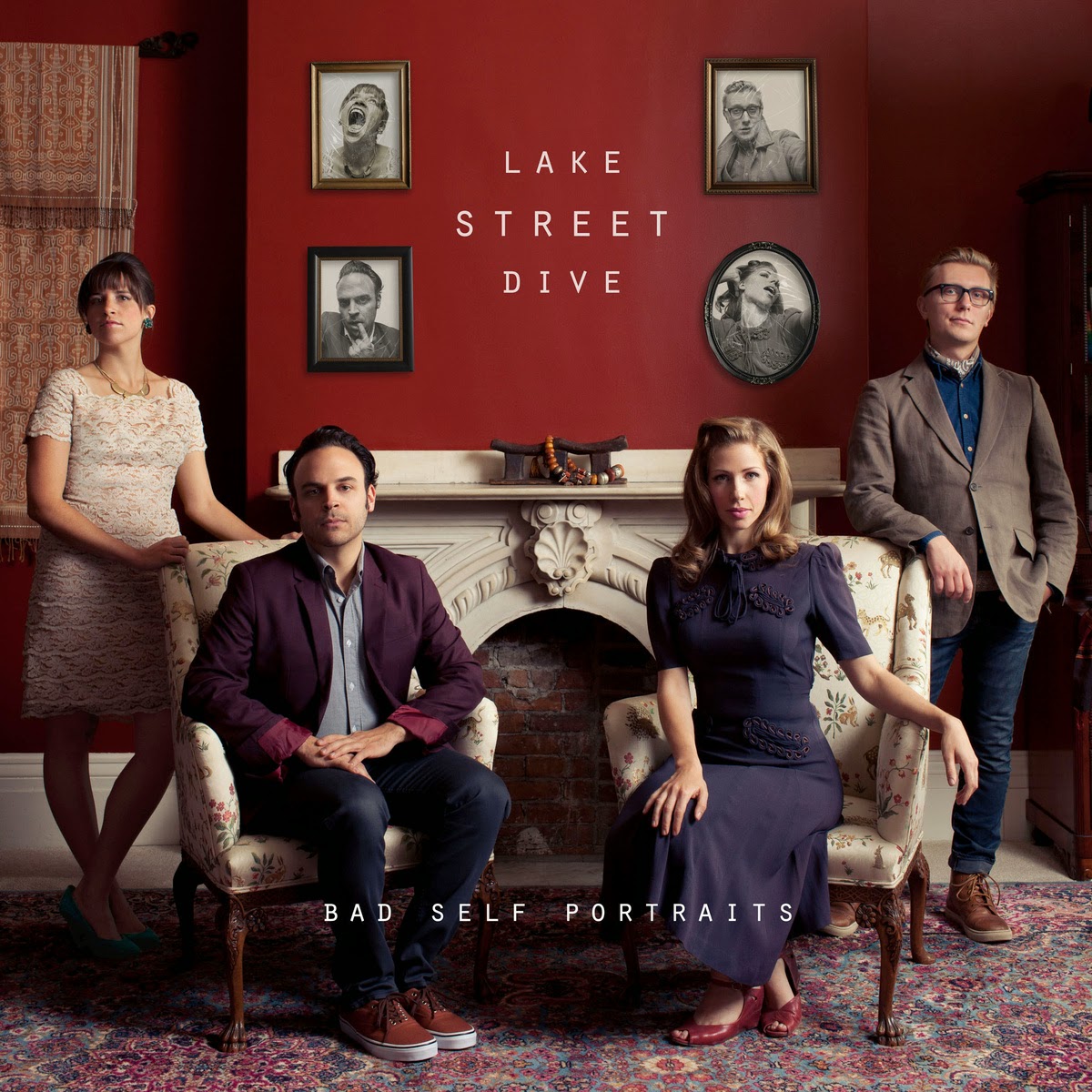 Both Andrew Hozier and Rachael Price have it: they’ve got it in-studio, and they’ve got it live. Presence. Rachael is an absolute shining delight to capture on stage, buoyant, shimmering, which comes through on Lake Street Dive’s third studio full-length. Bad Self Portraits is fun, soulful, get-up-and-swing-yo-girl kinda time, to the point that we have difficulty picking out a track for y’all to listen to (probably “Seventeen,” but they’re all blasted good). Our blog gives props to them, and they’re officially Mavis Staples’ approved.

Two albums? That’s it??? No, of course not. But those are the MUSTS of the year. Of the other two, we’re going to give one as a runner-up (Syd Arthur, Sound Mirror) because we feel these gents really knocked it out on a debut – they’d better slam the next one, too – and then the Newport Folk Festival (of 2014) pick is, of course, a sleepy little band known as the Oh Hellos. Click this right here. Their EP and LP didn’t come out this year, but we’re still playing it again and again (and again) in our heads. They’ve got it. They’re coming out with a new one this year, and you darned well betcha we’re going to be all over it like white on rice. Like a bad suit. Like the CSI in our room. The Oh Hellos are to folk what Planters is to Peanuts: absolutely delicious. If that makes sense (no, it doesn’t). But check out those albums of theirs, because you NEED to be prepared for when they drop the next one this year, and don’t say we didn’t warn you.

Peace out, girl scouts (and see you in a few),
-Mgmt