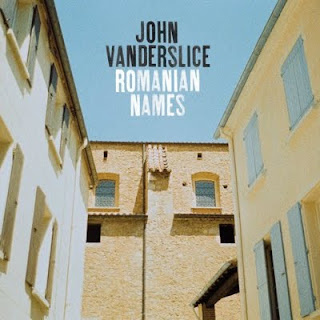 While there is much to enjoy, including the opener, “Tremble and Tear,” John Vanderslice’s seventh studio album just doesn’t quite cut it. Throughout the album, there is simply a feeling of sparseness, a sort of desertification of sound, and while that plays rustic and well for some, it leaves “Romanian Names” feeling unfortunately plain instead. “Carina Constellation” suffers especially from this, repeating the chorus a few too many times, and “D.I.A.L.O.” also falls victim, with only vocals, synth and percussion. In addition, the somewhat unpleasant chorus to “Fetal Horses” doesn’t help, either, but the main culprit is a lack of fullness in Vanderslice’s sound. This works in the closer, “Hard Times,” but even that has a satisfying completeness to its sound. Much of this album, unfortunately, doesn’t.